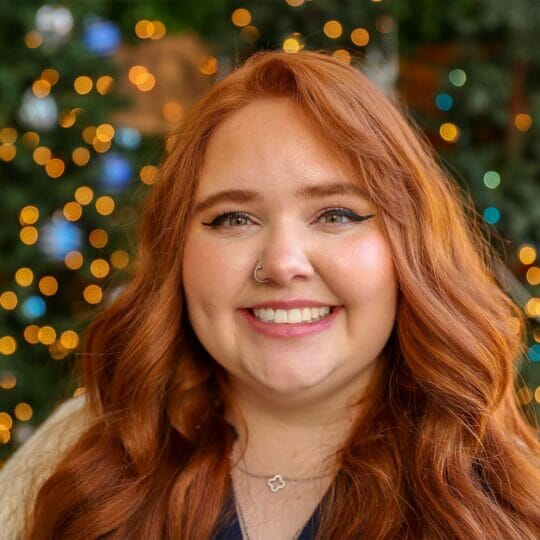 As a STUDENT, Missy graduated from Moore College of Art & Design, located in Philly. This is where she received her Fine Arts Degree in Photography and Digital Arts. During her time in college, she was in a tight net photo department community and participated heavily in team projects. Prior to college, she created a local club’s contest video which won in the top ten, and landed her in her career path to photography and video editing.

As an ARTIST, Missy focuses on sharing other’s stories, whether through interviews, documentaries or advertising content. During Missy’s senior year, her thesis consisted of creating a short film compiled of interviews from close friends and family about their experiences with grieving the loss of loved ones. Most of Missy’s photography works consists of the loss of her late grandfather, as well other losses in her life. She likes the use of harsh lighting to convey messages in her photo work. Her love of photography eventually turned to primarily using video for expressions of feelings and emotions. This is what propels Missy in her video production career.

As a TEAM PLAYER, Missy will always help the rest of the team by any means necessary. Whether that means during pre or post-production. She mainly prefers the post-production side though! And she always makes sure she’s behind the camera as well! Outside of the studio, you’ll find Missy helping out with her family members, as well as training her two semi-rescue dogs!

At KING CREATIVE, Missy is one of the team’s video editors. She started out during King Creative’s first summer open as an Intern after her junior year of college. Her time here taught her valuable lessons in video production and creating connections with others. Finally, after her senior year of school, she eventually found her way back with the King Creative team to help them share client’s stories!!! 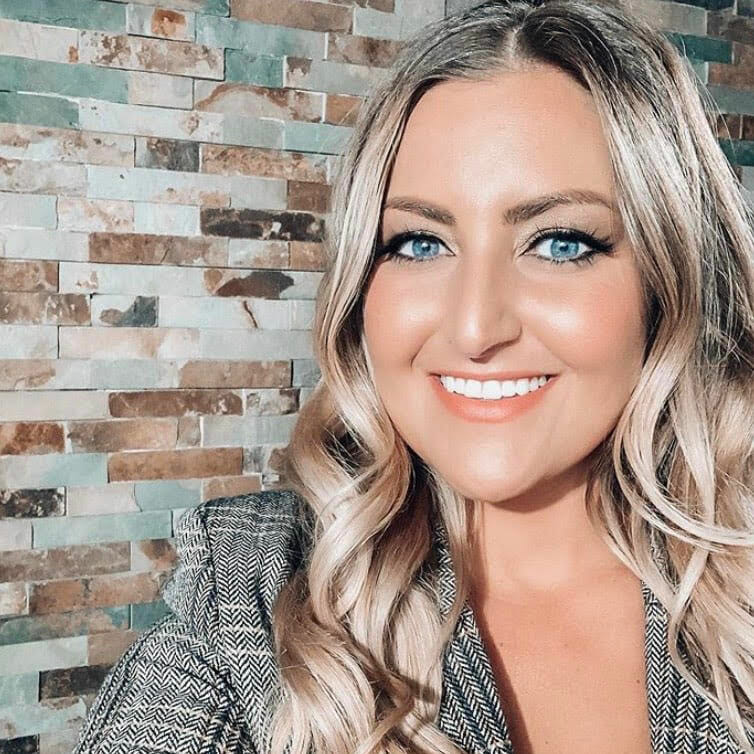 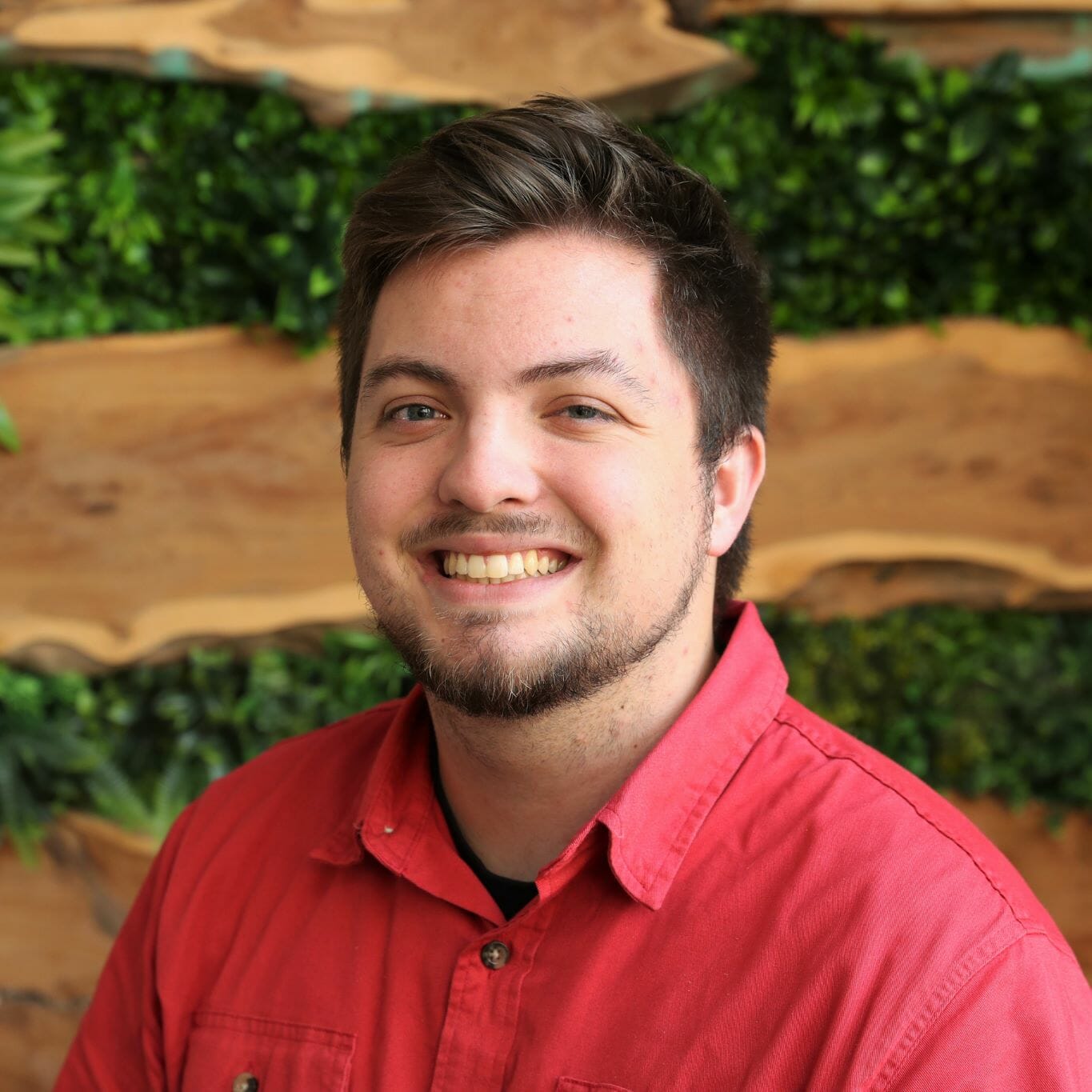 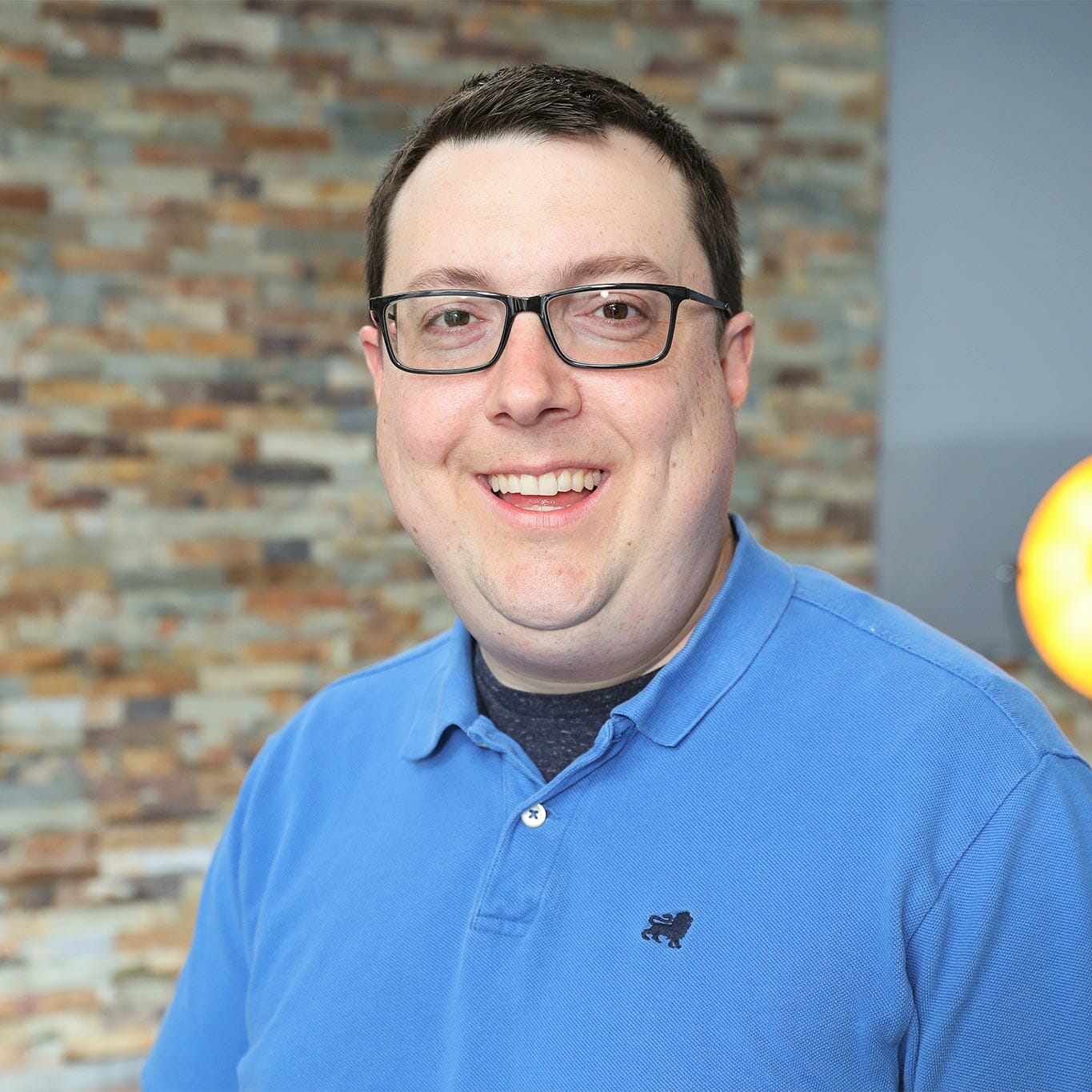