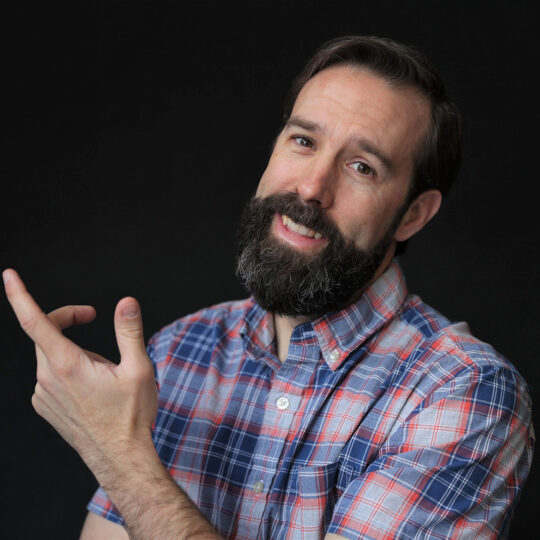 It’s all about connecting with an audience.

As a MASCOT, Chris performed collegiately as the University of Delaware mascot, YoUDee, bringing home the Mascot National Championship, professionally as Swoop for the Philadelphia Eagles and G-Wiz for the Washington Wizards, and independently with his character Reggy the Purple Party Dude entertaining millions of fans in stadiums and arenas while touring North America.

As a WRITER, Chris’s works have been seen or heard on stage, TV, web, radio and live outlets ranging from short commercial scripts to full length stage productions.

As a HOST, Chris loves getting lost in the moment, whether he’s leading a crowd at a festival, cueing up the next big moment at a corporate event, or sitting down with a guest making genuine connections and sharing their story.

As a CREATOR and the owner of King Creative, Chris leverages his wide range of experiences to develop new, fresh and thoughtful ideas geared toward making an impact with the target audience identified on each project. 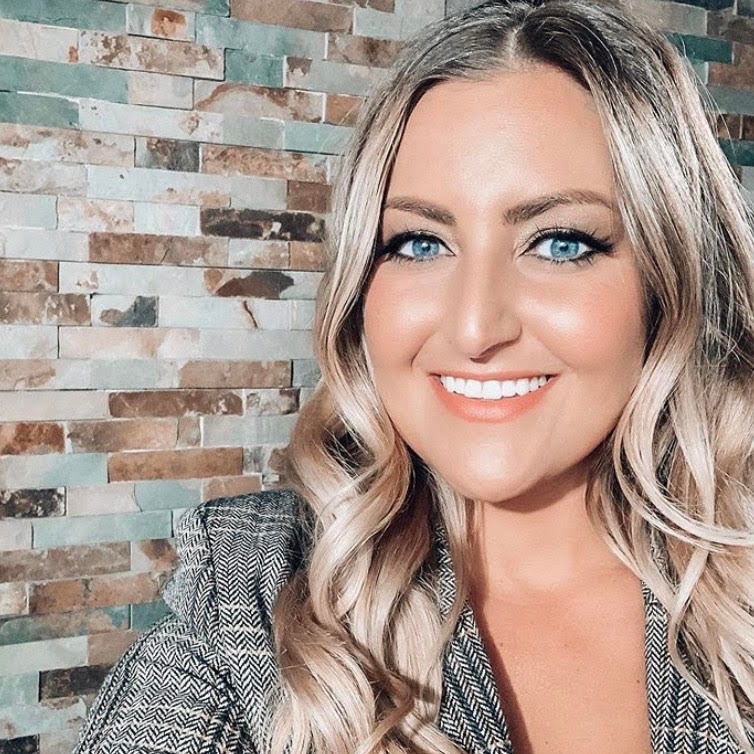 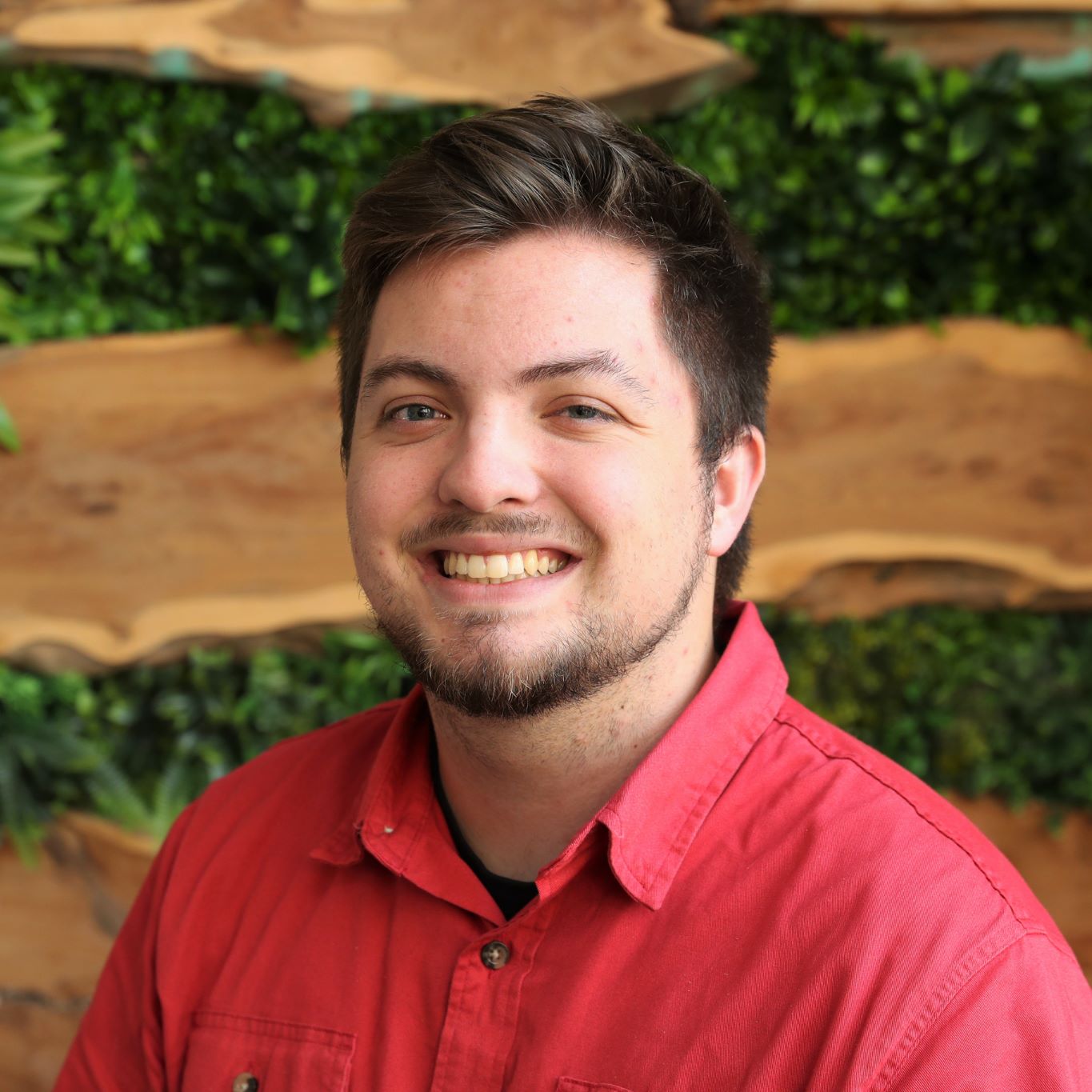 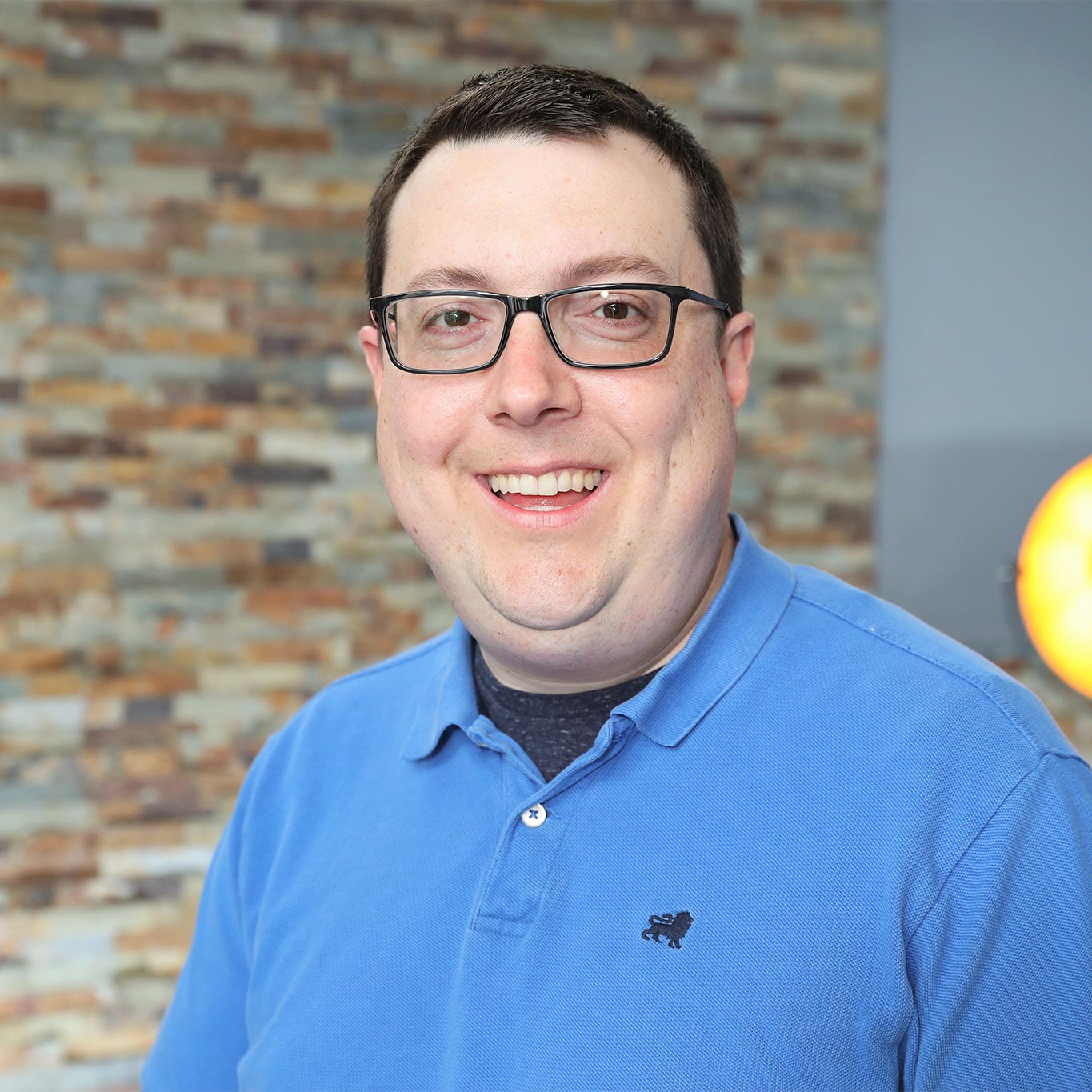