Bridging the gap between then and now, “Calling on Harriet” takes the viewer on an episodic adventure inspired by Harriet Tubman’s character and enduring legacy. Host Jackie Murray visits with local historians to dig deep into the nooks and crannies, looking beyond the bindings for clues left behind. Through our discoveries we imagine the world as Harriet would have seen it, recreating vivid moments artfully woven into our narrative journey.

Join us for a celebration of Harriet Tubman with live performances, music, open discussion, and a look at an episodic adventure centered in and around Wilmington, inspired by Harriet herself entitled “Calling On Harriet”

Get Involved — Join The Journey 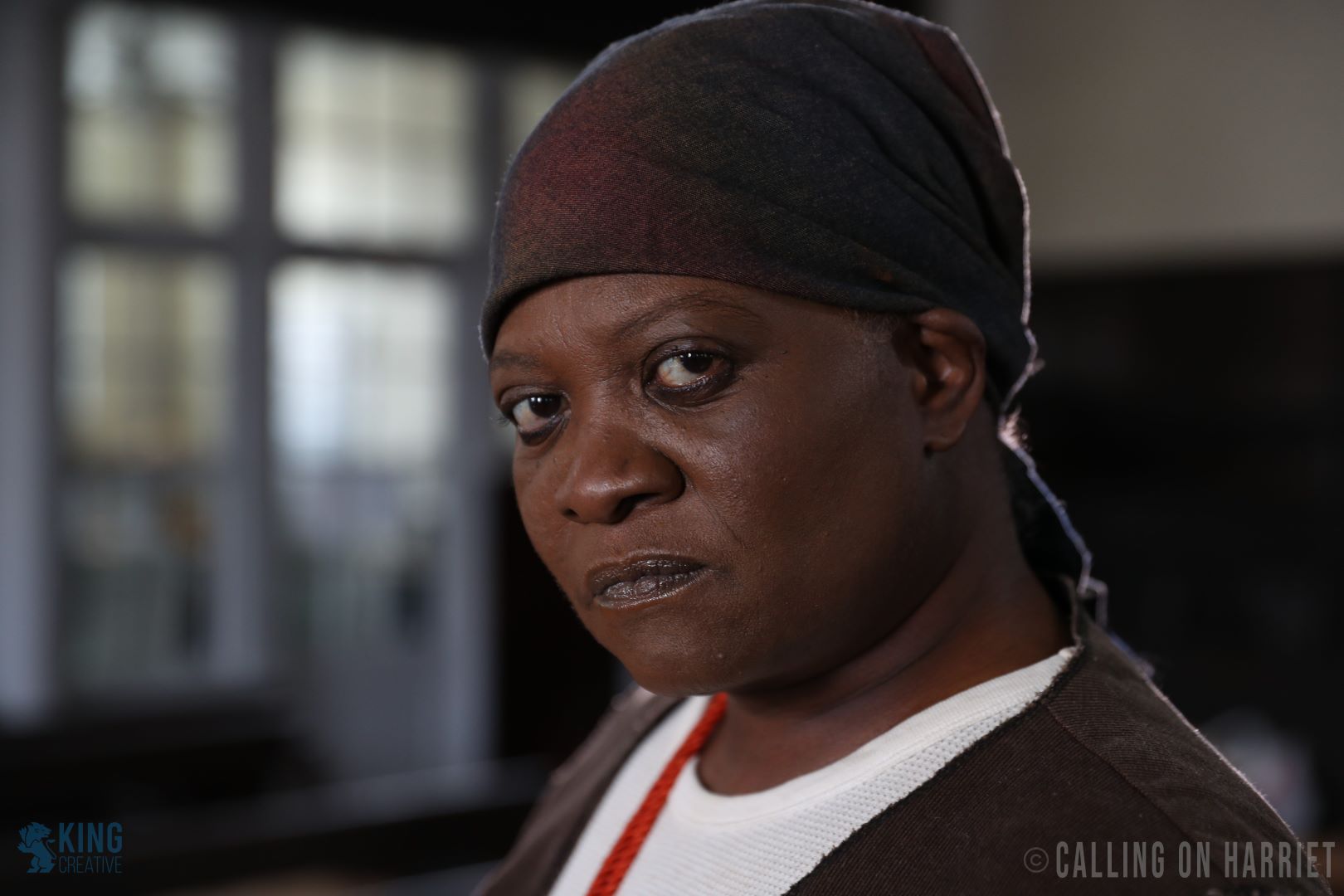 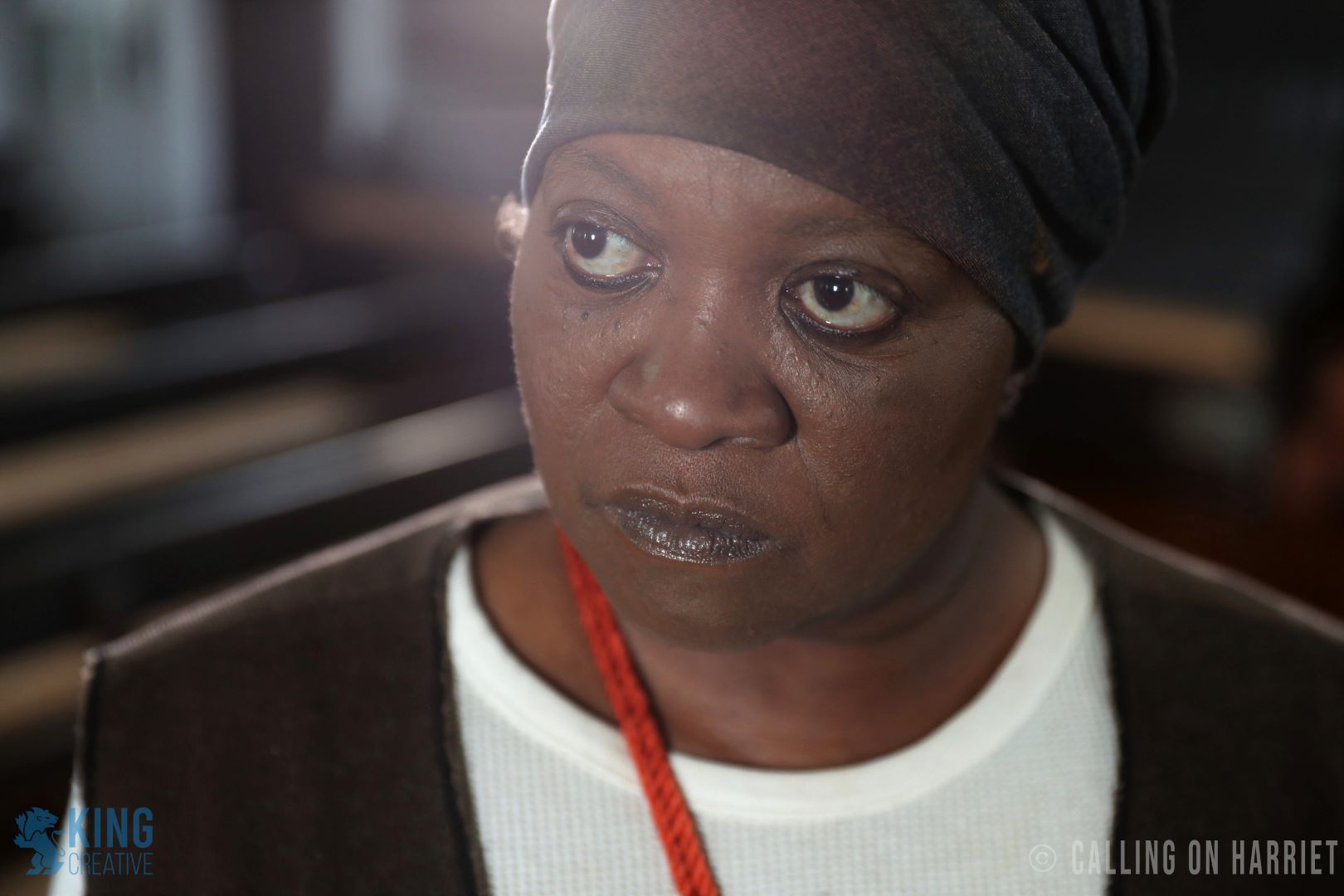 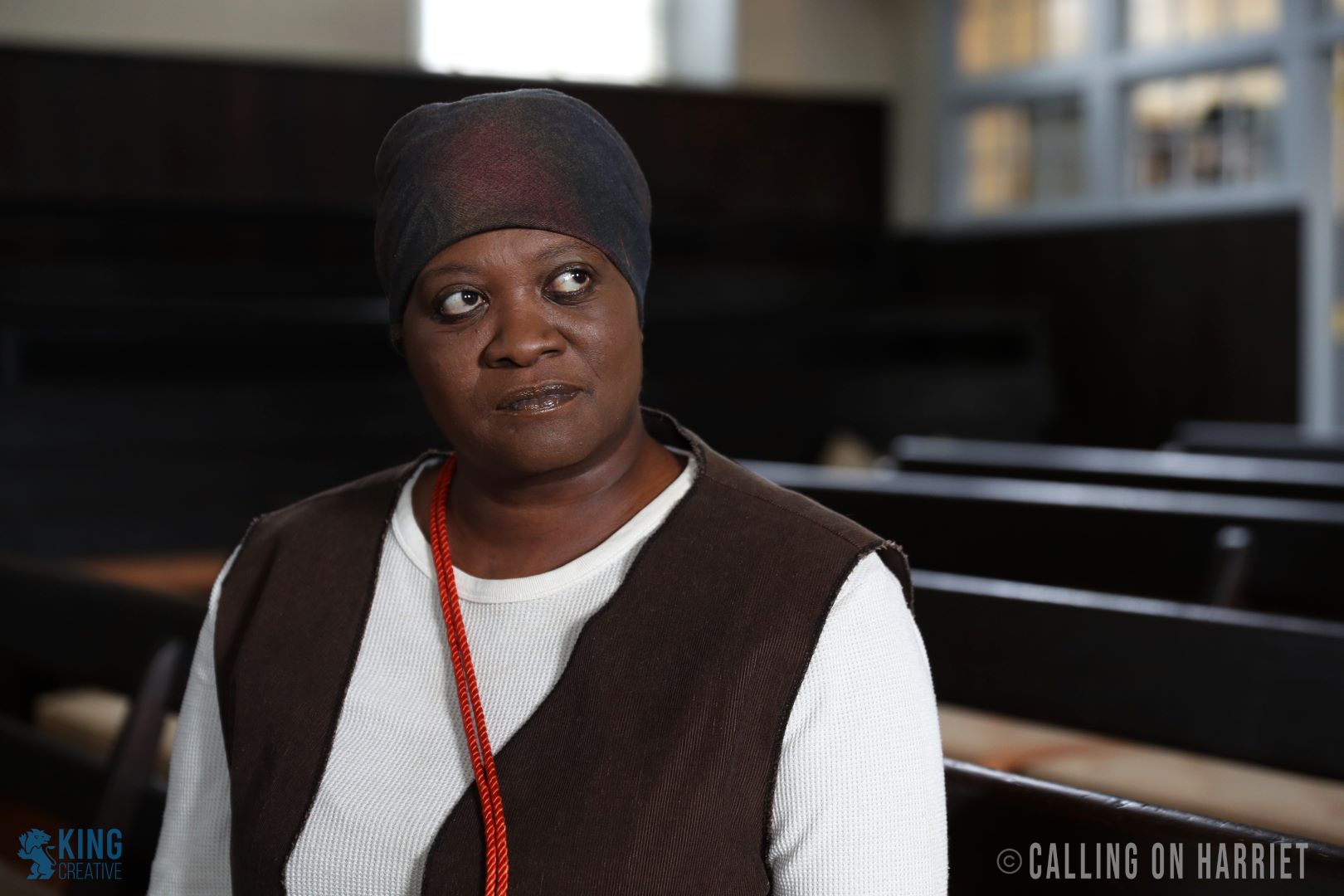 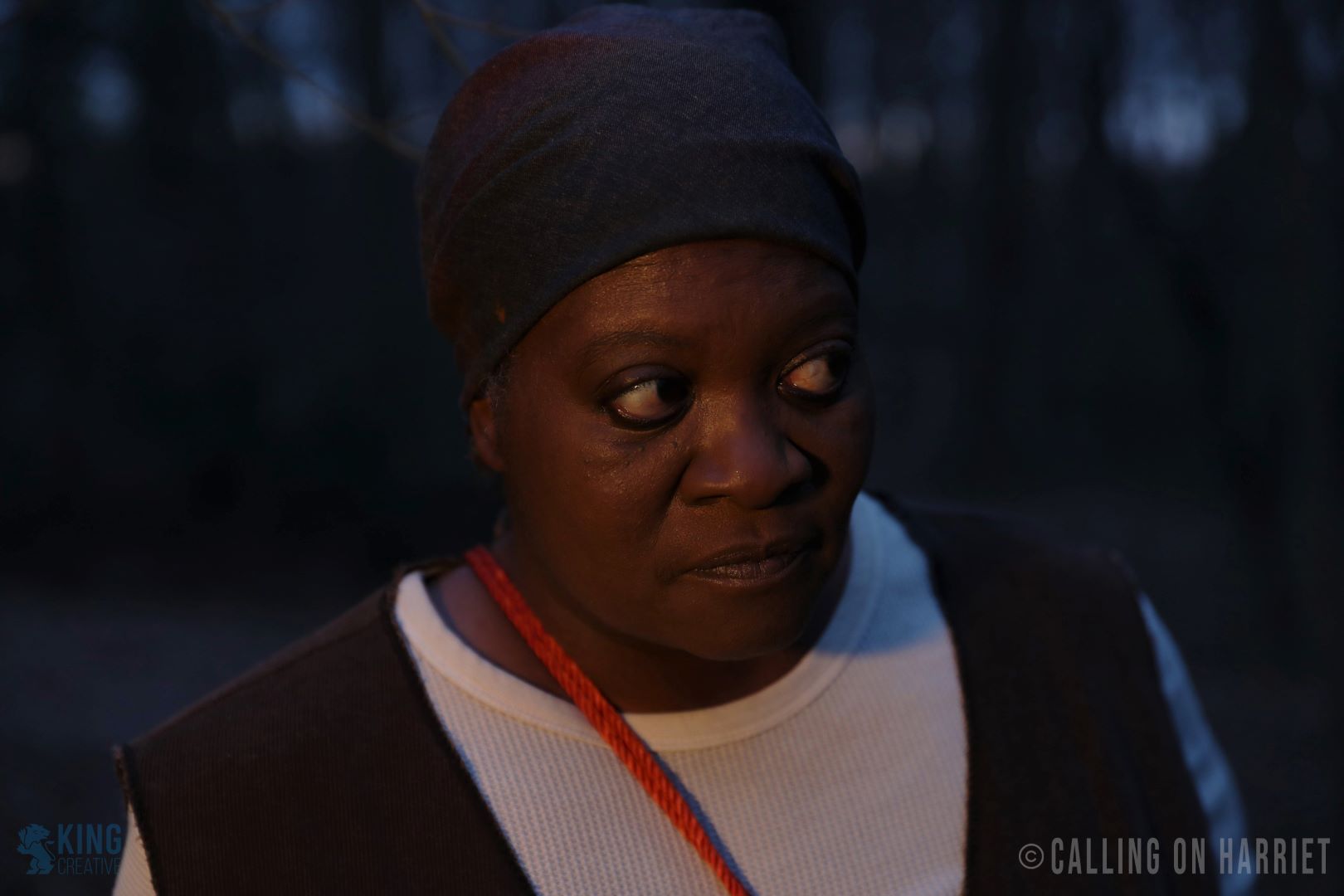 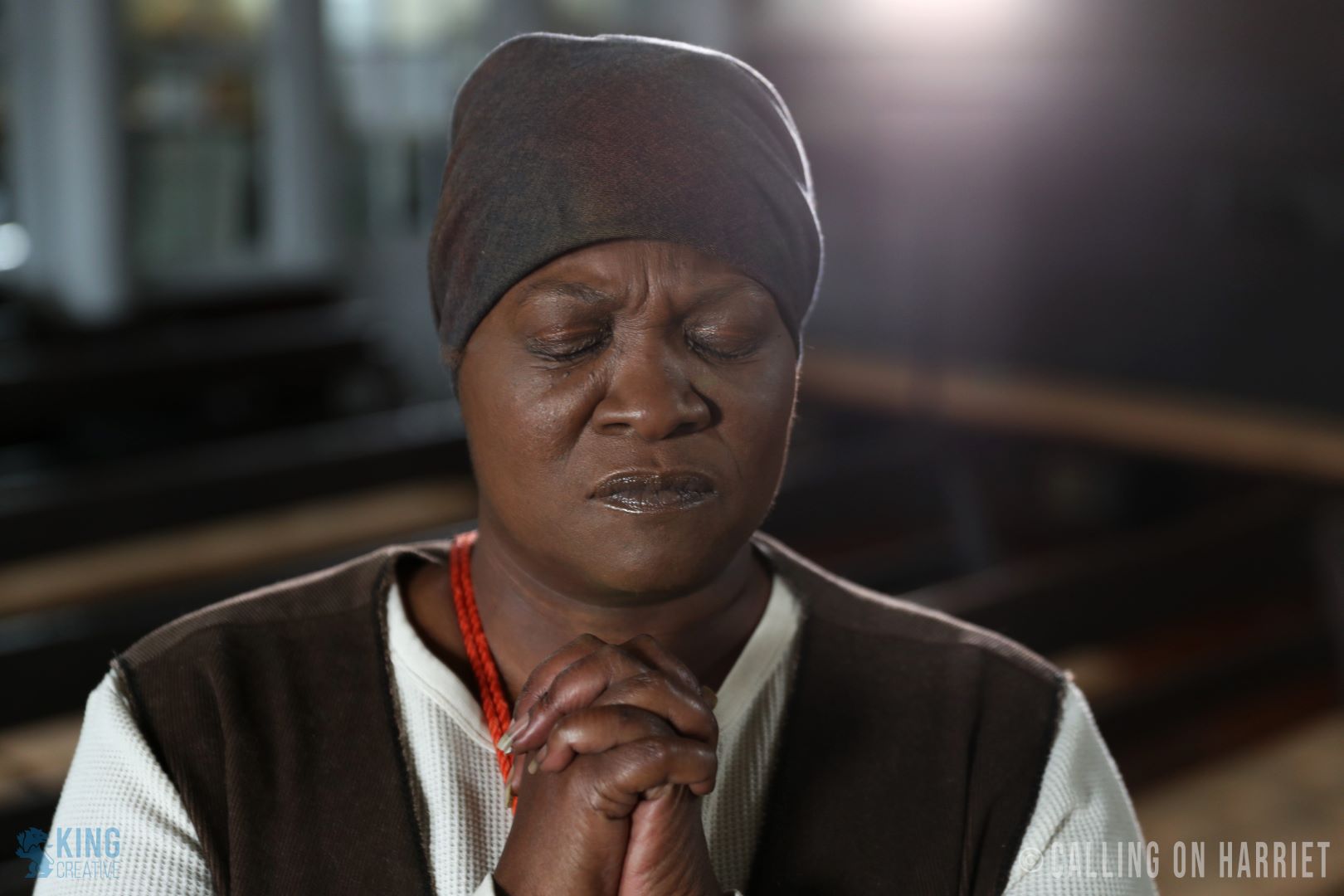 Ms. Jackie Murray is a professional singer/songwriter/actress who has been on stage in several Memphis area theaters, and throughout the Mid-South. She can also be seen in several local commercials and award-winning films. She is a teaching artist with the Tennessee Arts Commission and serves on the Boards of the Tennessee Theatre Association as Professional Artist Representative, Mid-South Kwanzaa, and The Mid-South Black Film Festival. Ms. Jackie penned her one-woman show, “Harriet Tubman: One Woman’s Journey,” in 2012 and has performed it numerous times in Arkansas, Mississippi, and Tennessee for excited audiences, both young and old, as she tours to schools and universities. Her motto is, “Not pursuing your dreams is like being a bird that is afraid of heights.”

Back to King Creative